Not To Be Gone ListenBuy
3

Our latest video – “When The Night Calls” 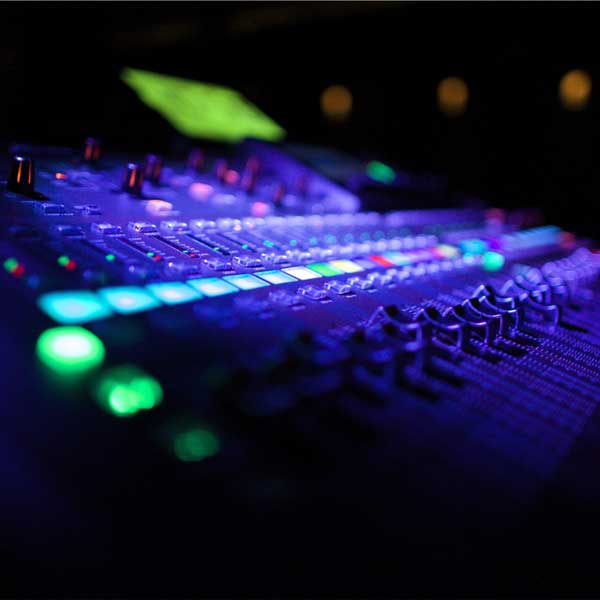 Check out The Urban State music 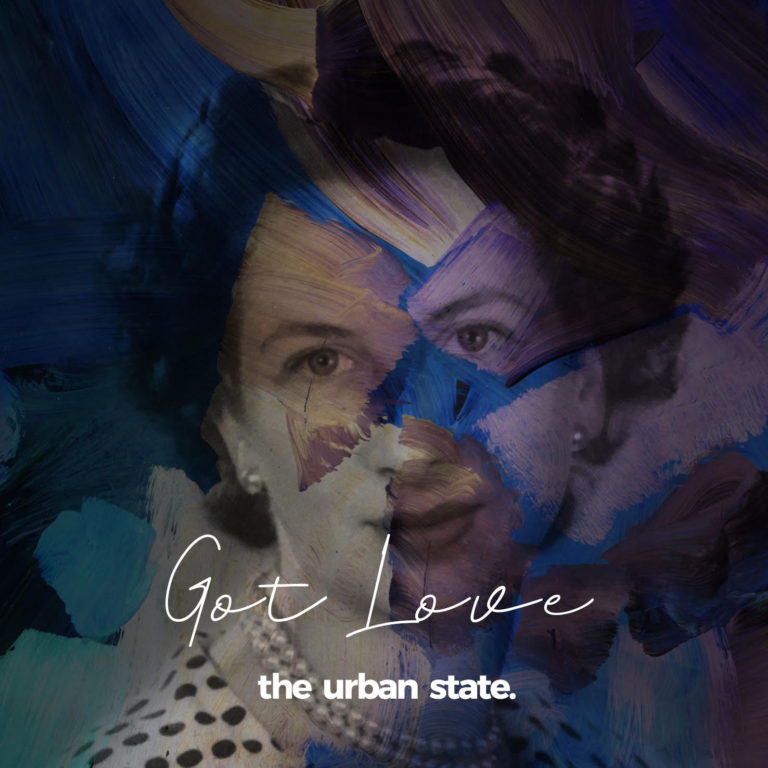 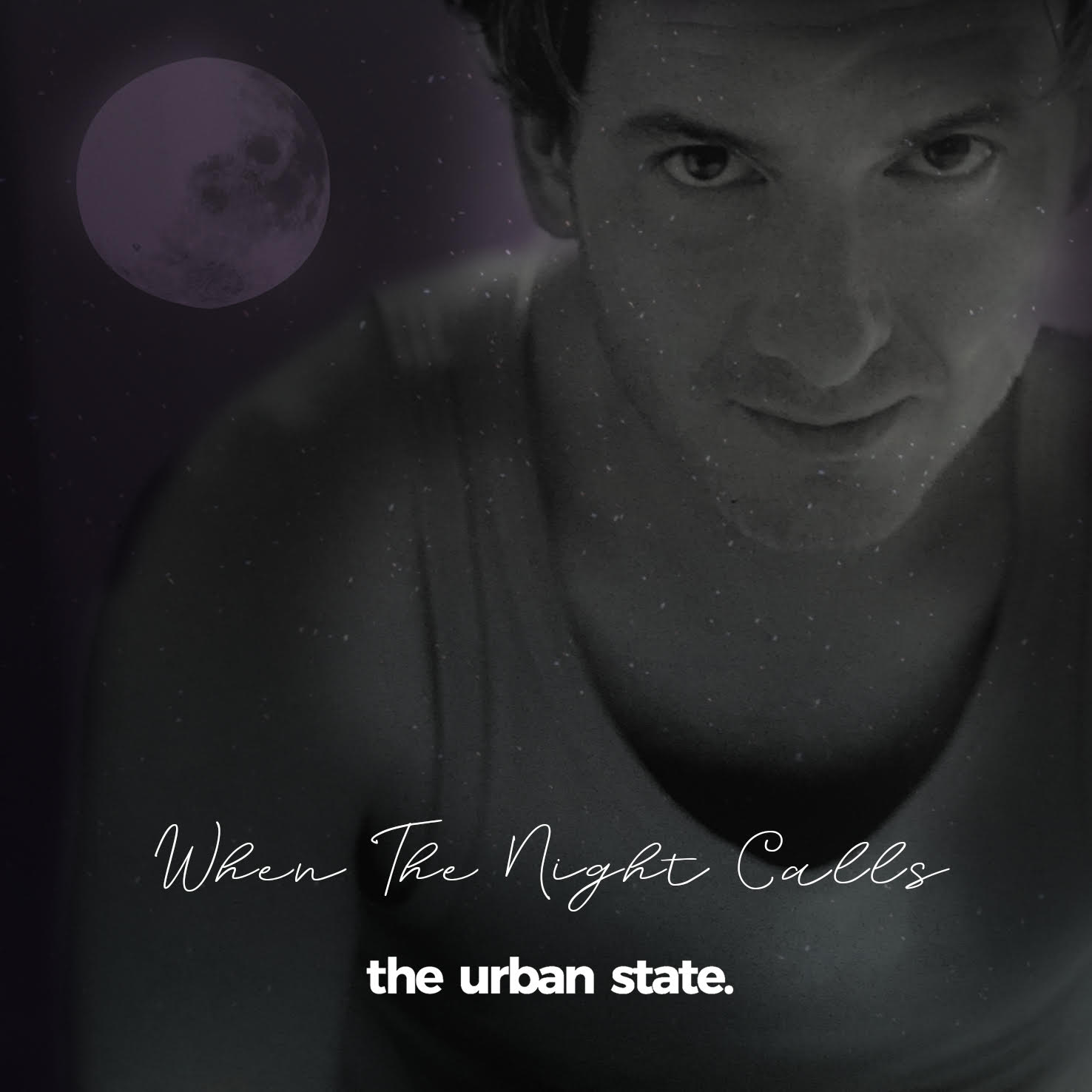 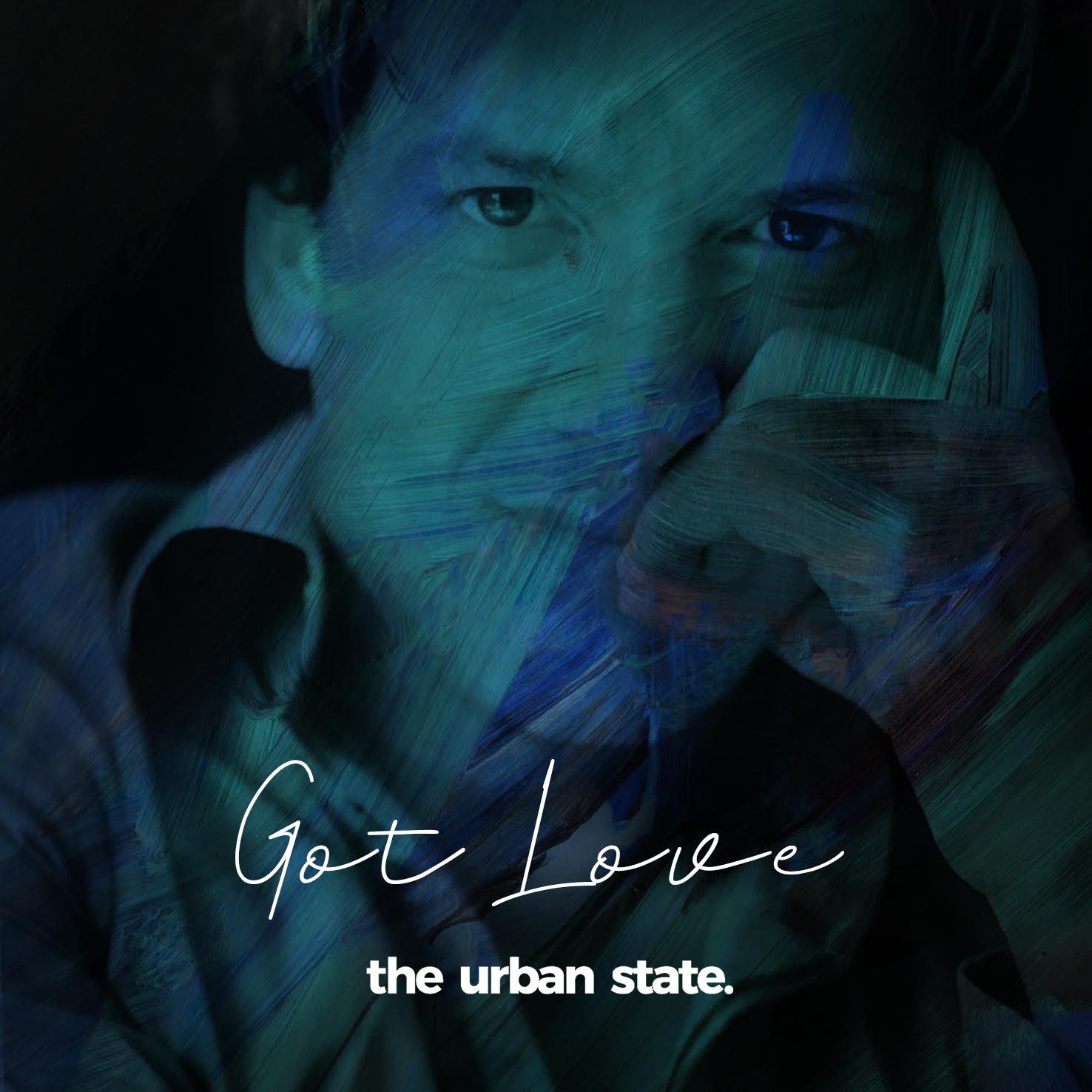 A sucker for a great tune since he could tie his own shoes, Roderick started writing melodies at school. He kind of figured he’d grow out of it, so when after ten years in a ‘real’ job he found himself still addicted to creating sounds he set himself up a home studio and got serious. His first proper heartbreak soon after turned out to be just more fuel for the fire. Running away to Chicago on holiday, he had a moment of enlightenment while endlessly riding the city’s ‘Loop’ metro system.

His escape, he saw, was to be bringing the music into his head into the world, and heading home he wrote song after song that proved to him he’d opened up unimagined new musical horizons. Love On Loop is the break-up song which freed him from that batch of demons, and the Chicago Loop provided the inspiration for The Urban State’s graphic i.d.

Matt Walters as the producer for The Urban State is always looking to break the boundaries with new ideas. His vision as a producer is always to look to the future of what will people be listening to. When it comes to making music Matt looks to create mUsic good enough to receive critical acclaim whilst bearing in mind a pop sensibility. Using a mix of organic instrumentation and all that modern gadgetry has to offer is key to Matts ethos of producing music. Matt has worked with bands in the past such as Leftfield, Finlay Quay, MC Neat, Boy George and System 7 to name a few.

The Urban State’s debut album Love On Loop is produced and arranged by Matt Walters and Roderick. 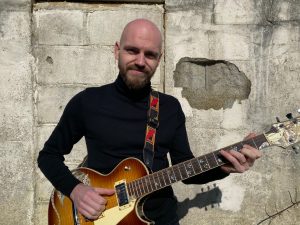 Daniel Rutter is a musician & performing songwriter based in Essex.

Daniel has a wide range of performing experience. In 2010 he toured with performing soul singer/rapper Plan B and Maverick Sabre.
He has also performed on national television: Channel 4’s ‘Evo Music Rooms’ with rock band When We Are Kings.

In 2014 he had the privilege to perform at the Royal Albert hall for Elton John’s management company Rocket Music and in 2015 played two shows for Noel Gallagher’s High Flying Birds.

As a in demand session musician Danny has played on many album projects for bands and solo artists. In addition to this he has performed in the musical “Rent” at the Riverside studios, Hammersmith.

In addition to his work as vocalist with The Urban State on their new album he is about to release his debut studio album ‘These are the times’ mid 2020!

Rosie Ribbons is an accomplished vocalist heavily influenced by artists such as Chaka Khan, Mica Paris and soul of old.Writing from an early age her influences include Donna Summers and Aretha Franklin.  She has sung in various outfits across the world but has found her niche working alongside RJ and Mixmaster matt in The Urban State.Her RNB style compliments the electro house flavours perfectly and she cemented herself as one of the mainstay vocalists with The Urban State project.

Listen To or Buy The Urban State Music

Listen on SoundCloudBuy on iTunes

Latest news for The Urban State 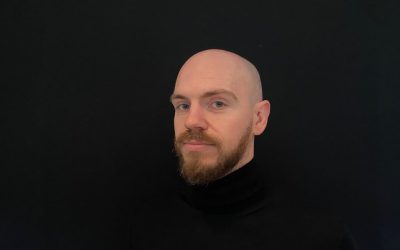 After releasing albums consecutively in 2017 (Introducing Angela) & 2018 (Got Love) I thought it was time for a break. I wasn’t sure where I wanted to go next time musically and I was tired of the process as it’s quite exhausting and you tire very easily of what...

END_OF_DOCUMENT_TOKEN_TO_BE_REPLACED 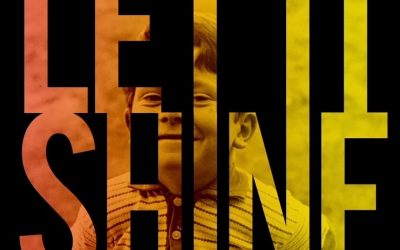 Let It Shine Let It Shine was the first track from the song writing sessions for what turned out to be our album Got Love. Originally called Dance Like You Do the track is a personal favourite of the band and was always slated for release as a single because its so...

END_OF_DOCUMENT_TOKEN_TO_BE_REPLACED 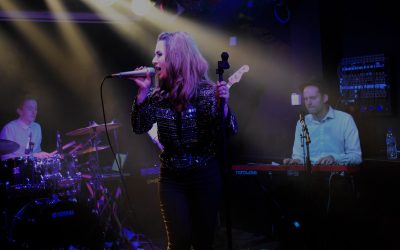 When The Night Calls – Out Today!

END_OF_DOCUMENT_TOKEN_TO_BE_REPLACED 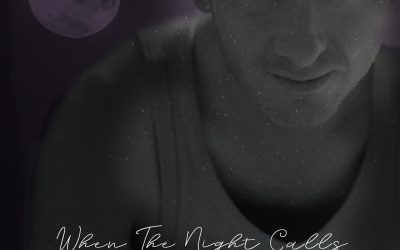 When The Night Calls – coming out 16th August!

END_OF_DOCUMENT_TOKEN_TO_BE_REPLACED 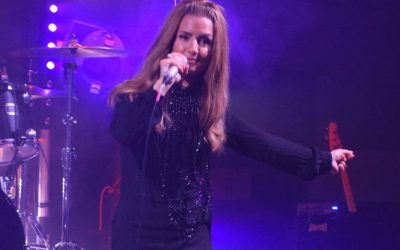 Angela... Service to the State: Vocalist Lives: London Classics:  Bruno Mars, Prince, Tina Turner, Aretha Franklin, Beyoncé Bio: Angela’s a guest vocalist for The Urban State and we are delighted to welcome her within our borders.  We are excited to announce that we...

END_OF_DOCUMENT_TOKEN_TO_BE_REPLACED 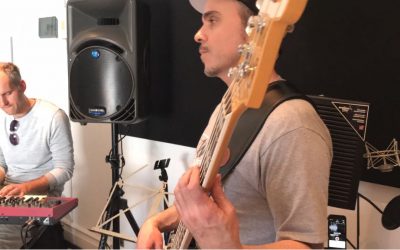 Our latest single is coming out on the 13th Sept... So make sure you keep an eye out!! Roderick x