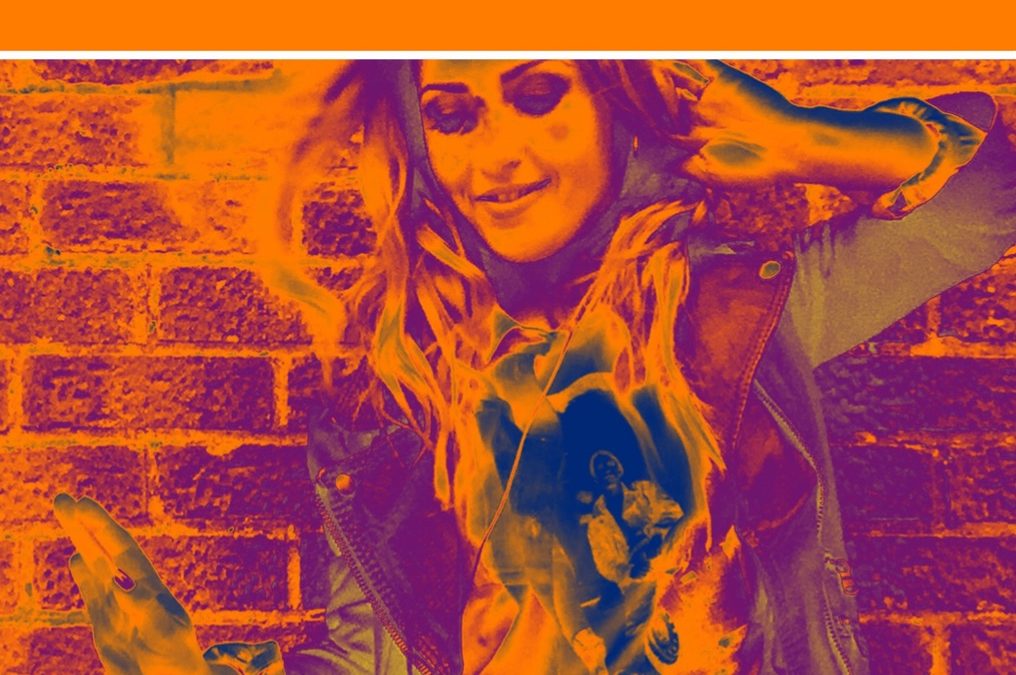 The Urban State are poised to release their 3rd Album in late 2017. With a nod to all things funky, pop and disco, “Introducing Angela” is an upbeat funky ride for the senses.

Founder and writer, Roderick (r-jay) Williams, has chosen the 3rd offering from the collective as vehicle to showcase, amongst other things, the vocal talents of London born singer, Angela. ”Introducing Angela” is the first album to feature the vocal talents of just one artist, which takes the listener on a journey through an impressive range of upbeat, funky disco and pop songs. With two ethereal ballads thrown in for good measure, “Introducing Angela” is an album for all occasions.

Producer Matt Walters has weaved in a studio take on what is essentially an unplugged sound to bring together a collection that is driven by rhythm and offers a funky pop collection to lift the spirits.

East London-based songwriter, R.Jay, has brought together a heady mix of performers and artists to create The Urban State collective. Primarily his own brainchild and the love of his life, all the artists in the collective are bound by their joint desire to create.

The Urban State is a continually evolving mix of music and art, that celebrates the power of many, showcasing and challenging the talents of all involved and maximising the combined creativity by giving everyone a voice.

Most importantly, The Urban State work hard at having fun, and want you, the listener, to enjoy their music every bit as much as they have enjoyed making it.

Listen and buy on iTunes