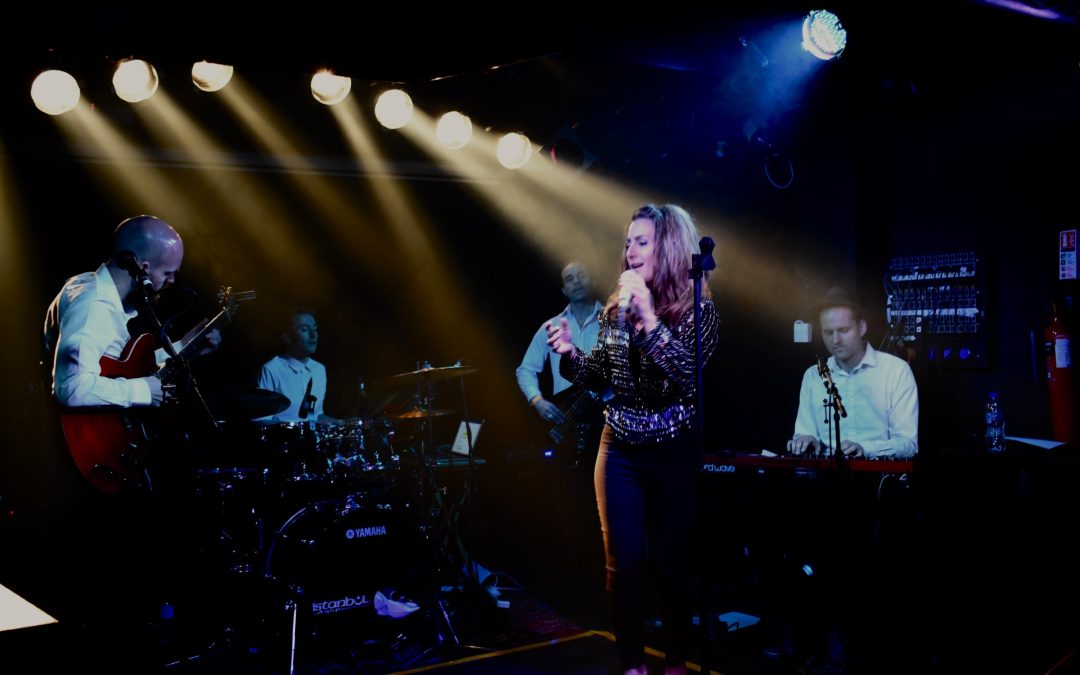 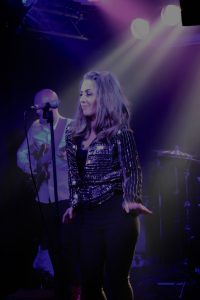 On May 4th we performed a one off gig in the Sound House in Leicester. A full live band with 60 plus key guests.

This was for 2 reasons really – to celebrate the completion of the new album and to film the gig with key tracks from Introducing Angela and 4 new tracks that will be the single releases over the summer months.

The new videos using this footage as well as other content will be released as and when and we are looking to release the gig video on our YouTube channel at the end of the Summer/early Autumn.

It was a fabulous night and thank you to everyone for all your hard work and creativity.