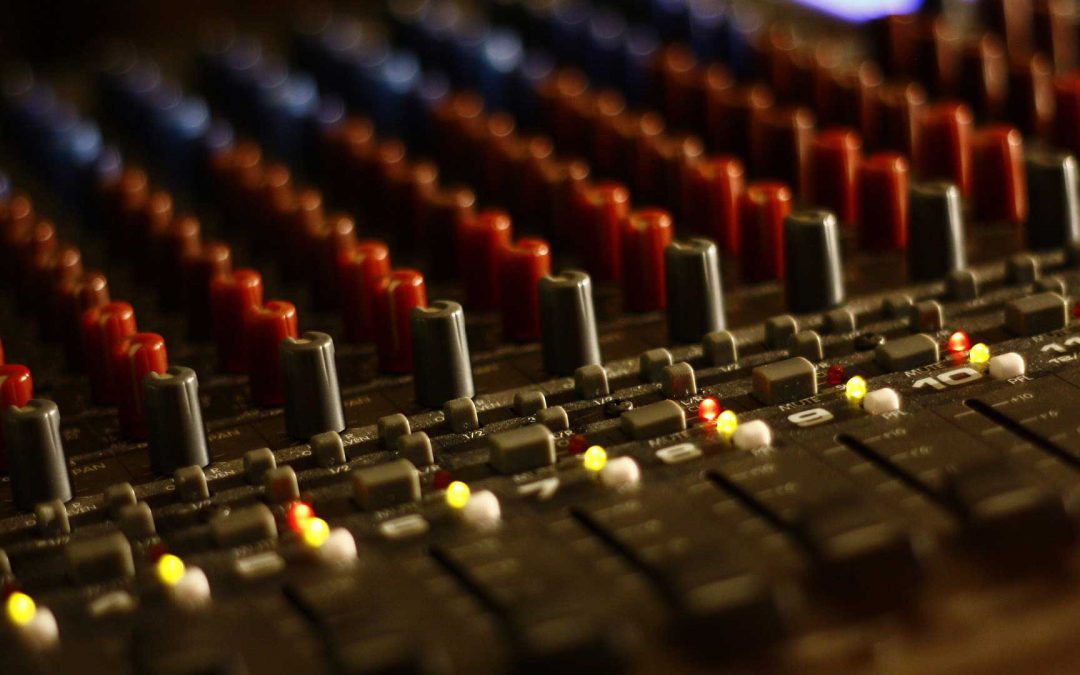 Over the last 2 years we have been working away on our new album. It’s been a long process but one of pure joy.

The very first song we recorded was called Dance Like You Do and it was the first session with Angela and in many ways a test. It had an electro Kylie feel and that just didn’t feel right as I wanted to move away from the electro pop sound of before. The song hasn’t made the album but it has been reworked and is now called Let It Shine and currently in work for our next project.

We also re-worked a song called No Words To Say that was demoed a few months before with a session singer and that song is now It Feels So Good and has a totally different feel and needless to say alternative lyrics. One of my favourites on the album, the change in lyric was driven by my desire to not deal so much with heartbreak and loss.

Rumours Of Love was recorded by the same session singer and apart from the drums and the removal of various electro sounds remains intact. All the other songs (and we did 15 before recording sessions closed) I wrote specifically for Angela.

The sound of the album came about from experimenting with those early tracks and trying to find a groove that was new to The Urban State. I think we have a slight unplugged sound, it’s definitely a funky feel with a disco flavour in parts but ultimately pop.

We are going to be more prolific with our presence over the coming months and are already back in the studio but let’s at this stage get on with Introducing Angela!