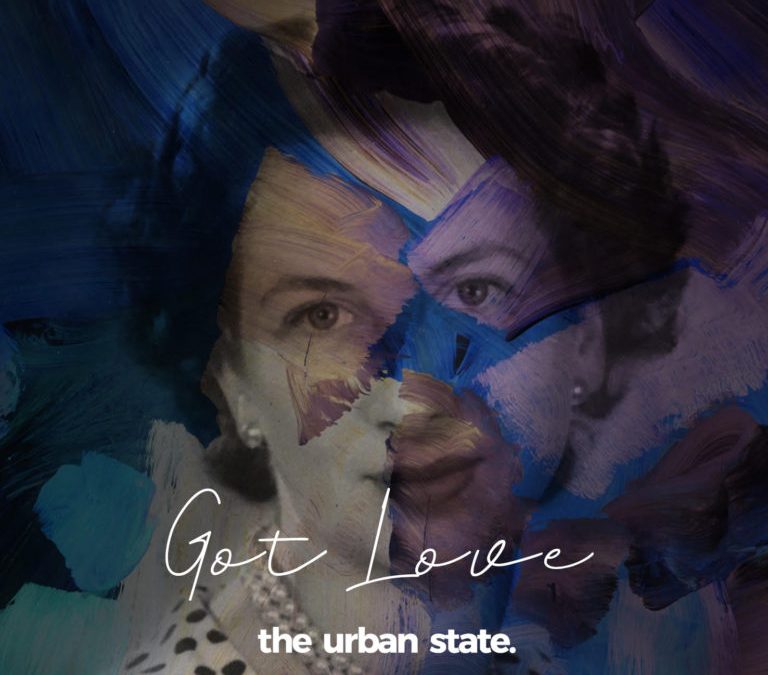 Funk-infused pop collective The Urban State are set to release their new single ‘Got Love’ on 5th July.

Dating back to its genesis in 2003, ‘Got Love’ has undergone changes to its backing track and structure, taking a previously unreleased song and pushing it into the category of prized single. The addition of Henry Collins’s brass playing and string arrangement from Bjorn Kleinman are what convinced Urban State that they had an infectious single on their hands.

Featuring members from Leicester and London, The Urban State deals in finely-crafted songs that inspire people to dance. Working across cities and taking contributions from every member, the band has worked tirelessly to hone and develop their songs into instant floor fillers. ‘Got Love’ is a song that, in equal parts, addresses the nature of love and carries with it an infectious groove. ‘Got Love’ was produced with a keen ear for sonic detail and the drive to create quality music that puts rhythm at the heart of everything.

The new arrangement of ‘Got Love’ has a sense of upbeat joy and freedom, with the funk influence right up front and centre. Utilising the irresistible pull of funk to engage the listener, the song also explores the many facets of love, with founder -singer-songwriter Roderick Williams keen to point out that the song, to him, makes him think of the mother-son relationship. It was upon hearing the track that Roderick decided his mother’s image should grace the single’s cover. Lyrically, the song explores the depths of love and what it means to the beholder, and this is what inspired Roderick to think of his mother and their own relationship.

Speaking about the upcoming release, Roderick had this to say, “It was a great song back in 2003, but there was something I couldn’t put my finger on that held us back from releasing it. I think I knew there was an even better song in there and the amazing horns and strings of Henry Collins and Bjorn Kleinman, respectively, are what took it over the top. They just added this new dimension to the song, and it was suddenly like, ‘There it is – that’s a single!’

“The creative process works in mysterious ways, and the whole band is ecstatic with how Got Love has turned out. The song has this kind of irrepressible joyfulness to it that’s it’s impossible not to dance to. If Got Love fails to make you dance, then all I can say is that you must have two left feet! We work tirelessly on our songs, and we want that to come across in the single. We want people to enjoy listening to Got Love as much as we enjoyed creating it.”

To find out more, www.theurbanstate.co.uk or watch the video: https://youtu.be/wBBB49ptMel